One of the most charismatic violinists of today, Nemanja Radulović, will again be performing this summer in Kotor on the 17th KotorArt Don Branko’s Music Days.

KotorArt will once again be the host to the marvelous virtuoso Nemanja Radulović on the Kotor’s Summer Stage, who will perform with the ensemble Double Sens.

Radulović is an artist whose incredible path from a perspective musician from our region to the world renowned violinist has been marked by an enormous effort and outer talent, but also with charm and charisma, in which the audience of KotorArt had the chance to enjoy in the 2015 and 2017 concerts. Radulović was honored last year with the title of Knight of the Order of Arts and Letters by the Republic of France.

Nemanja Radulović studied at the Faculty of Music in Belgrade and Saarland Hochschule für Musik in Saarbrücken in Germany, as well as at the famous Paris Conservatory. As a soloist he has been performing with the world´s leading orchestras in the most famous music halls, such as Carnegie Hall in New York, Concertgebouw in Amsterdam, Hall of Berlin Philharmonic, Pleyel Hall in Paris, Santori in Tokyo, Kolon Theatre in Buenos Aires. 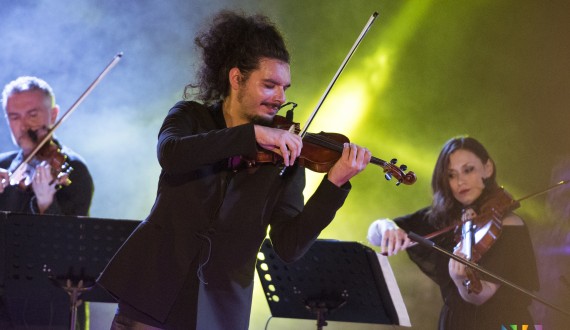 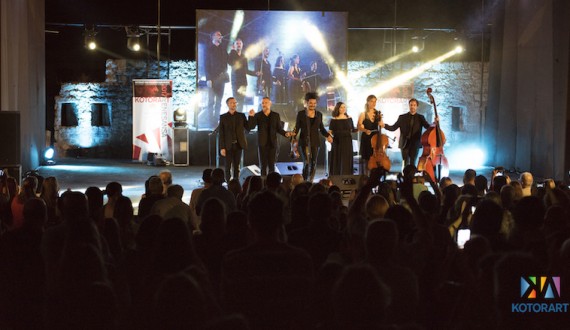